Matt Levine is an accomplished composer and producer of music for games, film, television, and other pictured media. His unique ability to compose memorable themes across a wide range of genres, his cutting edge technical skills, and his resourceful and collaborative approach have earned him a stellar reputation among producers and directors.

Matt’s career started in 1995 as a producer and engineer in a commercial production studio in San Francisco.

In 1998, Matt created his own production company: Uncle Vector’s Audio Lab LLC, which is still going strong today. Over the years he has composed and produced music for a wide range of artists, developers and corporate clients.

In 2005, Matt joined the Music Department at Sony Computer Entertainment America (SCEA) and worked there for over a decade. During that time he directly contributed to 37 titles published by SCEA. As a senior member of an award-winning team he composed and remixed music for many games, including The Last of Us, Uncharted 3, and Infamous: First Light.

In 2015, Matt joined the faculty of the San Francisco Conservatory of Music (SFCM), where he teaches composition and production for video games.

In 2017, Matt earned a certificate in Sound, Voice, and Music in the Healing Arts from the California Institute of Integral Studies.

In 2019, Matt released Tone Pool®, a sound immersion app for iOS and Android. 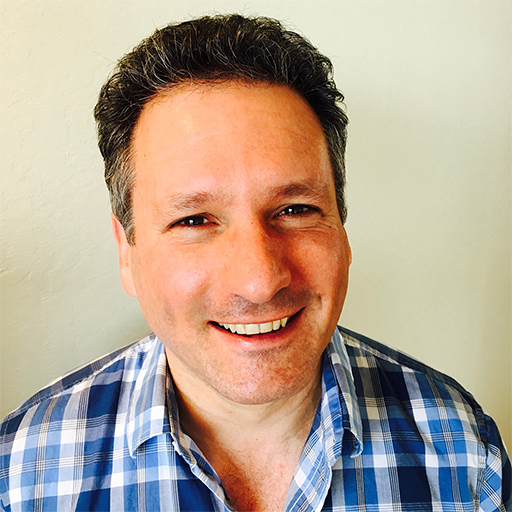